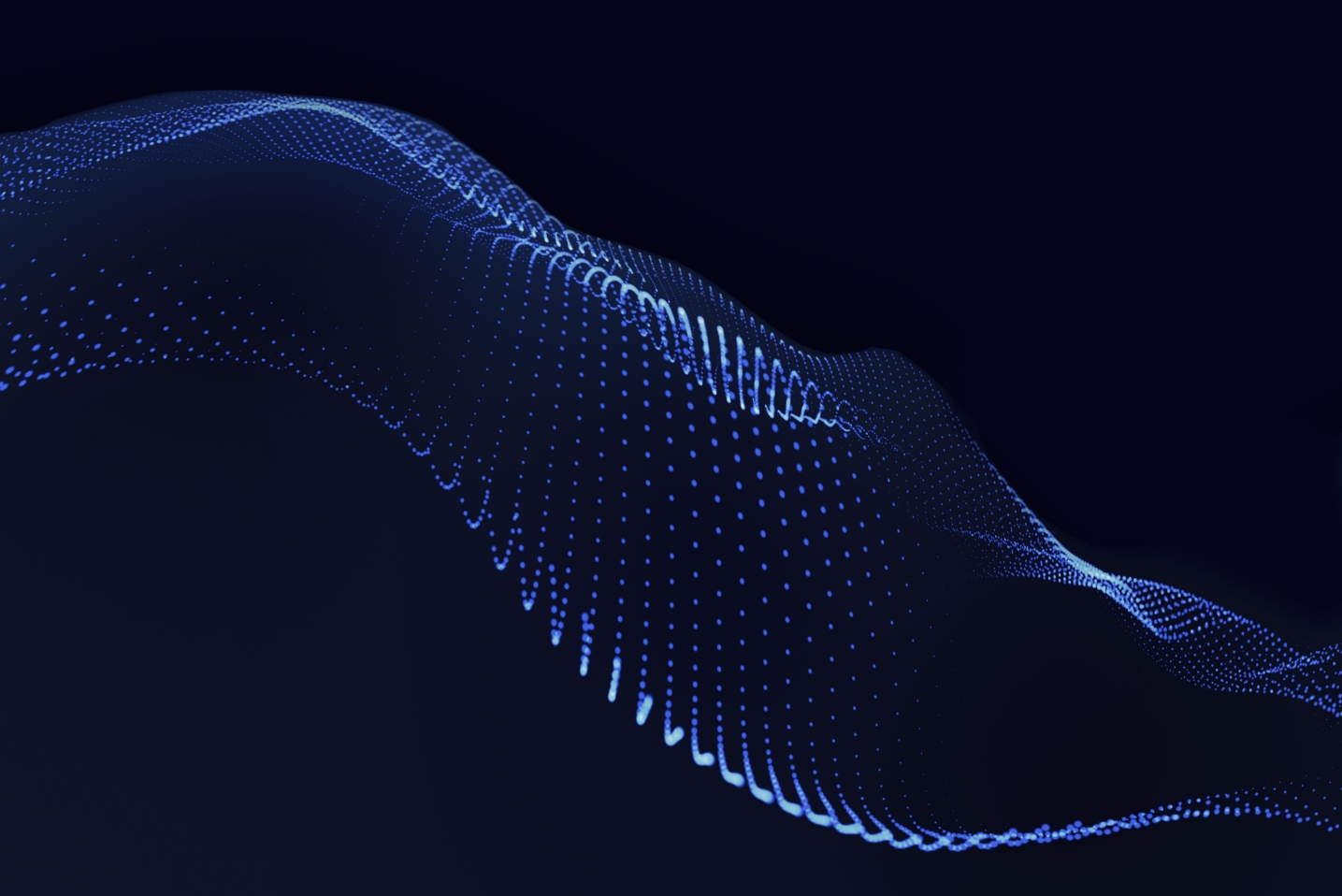 Objective : pilot a swarm of 10 drones to find a man overboard as quickly as possible 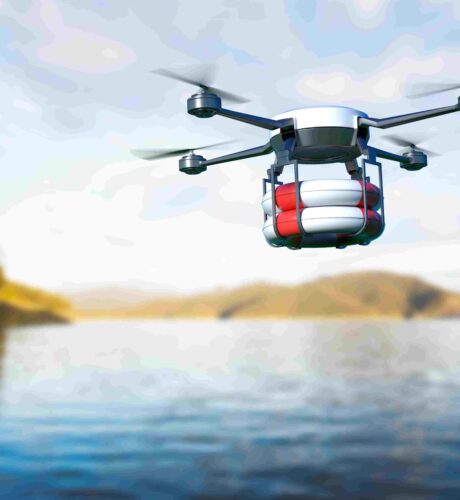 Collaborative robots at the heart of the challenge

A person has fallen into the sea! The alert is sent to the control center and the search begins. A fleet of 10 drones took off and approached the reported position. The person is located within a radius of 1km around this position and it is necessary to find them as quickly as possible because the more time passes, the more the chances of finding them in good health are reduced.

A look back at the strategy proposed by the OSE team as part of the SWARMz challenge.

The solution to this swarm robotics operational research problem is divided into 4 distinct parts:

With a success rate of 98.6% and an average detection time of 8 min 09 sec, our solution won the 1st prize in the challenge.

Strategy based on local maximization of the information gain provided by each drone at each detection attempt. There is a high success rate with a fairly low average detection time. 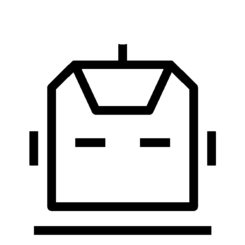 🟠 Phase 1: assign each drone its trajectory and manage collision issues within the fleet.

The drones are spread over a sufficiently wide range of altitudes so that in flight no collision is possible. The drones will be spaced 0.5m in height from each other. They will fly at an altitude of around 90m. This choice is strategic since the surface covered by the vision of the drone increases quadratically with respect to altitude where the probability of obtaining information decreases linearly.

Each drone is assigned a search trajectory and can go into phase 2.

🟠 Phase 2: return to its search path as quickly as possible.

Taking into account the drift of the man overboard, the search trajectory is intercepted as quickly as possible in order to begin an effective search as soon as possible.

🟠 Phase 3: carry out the most effective search possible.

A local optimization strategy was chosen. It is essentially based on the probability of human presence at any point in space. Thus, the mission of each drone is to maximize the information gain it will make with each detection attempt. This makes it possible to scan the potential presence space in a minimized time. This space is centered around the reported position and taking into account the drift in order to have a “still” search mark. It will be interesting to enrich our algorithm with global optimization criteria in order to avoid the non-exploration of zones of low probability of presence that we observe at the end of the simulation.

🟠 Phase 4: transmit to the control center the information that the human has been found with an uncertainty of less than 40m.

The first drone that detected the human at a height of 90m warns the entire fleet and descends to an altitude of less than 69m in order to have a detection radius of less than 40m. It then begins to spiral through the initial detection area. Each drone that manages to reach this area will follow the same trajectory with an offset of 36° in order to cover more surface simultaneously. The first drone that manages to detect the human again will transmit the information to the control center and the 40m margin of error will be respected.